A Little Siesta — Back From My Mexican Vacation 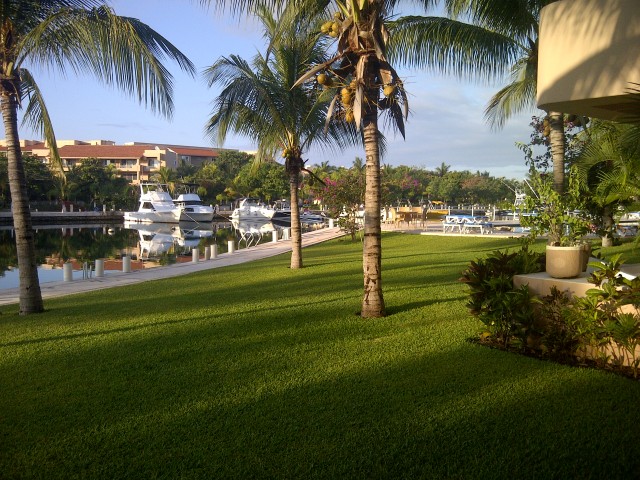 For the better part of May, Undertaking Wine was six feet under, pun intended. 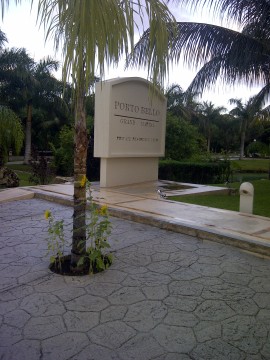 The early part of May was spent at TasteCamp in Northern Virginia.  After that, I was home for less than a week, then off to the Mexican Rivera in beautiful Puerto Adventuras.

It gave me little time to put some  blog posts up about TasteCamp or what I was tasting recently.  While I thought I could get some done on vacation, traveling with an almost two-year old surrounded by his grandparents and uncles and aunt, made that idea impossible.

Have no fear, I have returned.  Getting readjusted at work and going through some Medford Chamber Stuff, I had some time to write and finished a few posts this weekend.  I should get back into the swing of things later today. 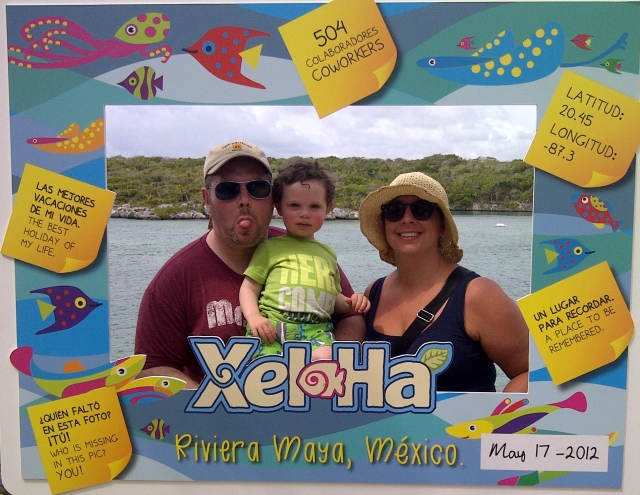 I am a Licensed Funeral Director who is having a love affair with Long Island Wine and the people that make Long Island wine so special. I am married to my wife Melissa and live in Rocky Point. Our first son Gabriel Noel was born on July 27, 2010. We have three cats and one dog.
View all posts by Michael Gorton, Jr. →
This entry was posted in Long Island, News. Bookmark the permalink.

1 Response to A Little Siesta — Back From My Mexican Vacation